Frieder Hochheim Presented with the first “Dibie Award” by John Schwartzman, ASC at the 2022 DCS Cinema Lighting Expo on May 21st.

Frieder Hochheim Presented with the first “Dibie Award” by John Schwartzman, ASC at the 2022 DCS Cinema Lighting Expo on May 21st. 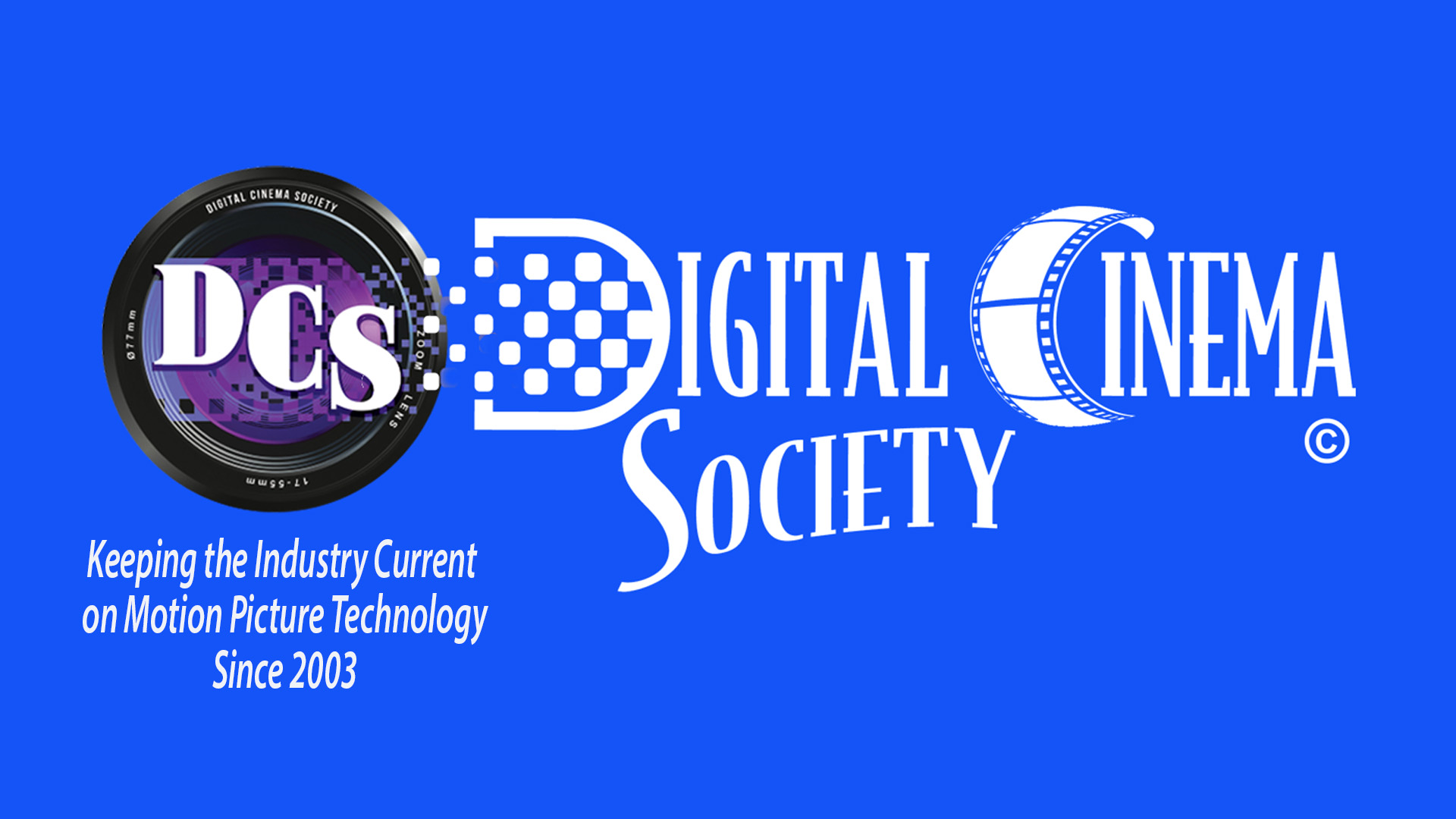 The first annual “Dibie Award,” given in memory of George Spiro Dibie, who worked tirelessly to help to educate the industry about motion picture lighting, was awarded to Frieder Hochheim, Founder of Kino Flo. The award was bestowed in a special ceremony by John Schwartzman, ASC at the 2022 DCS Cinema Lighting Expo. The two were then interviewed by Digital Cinema Society Founder, James Mathers. 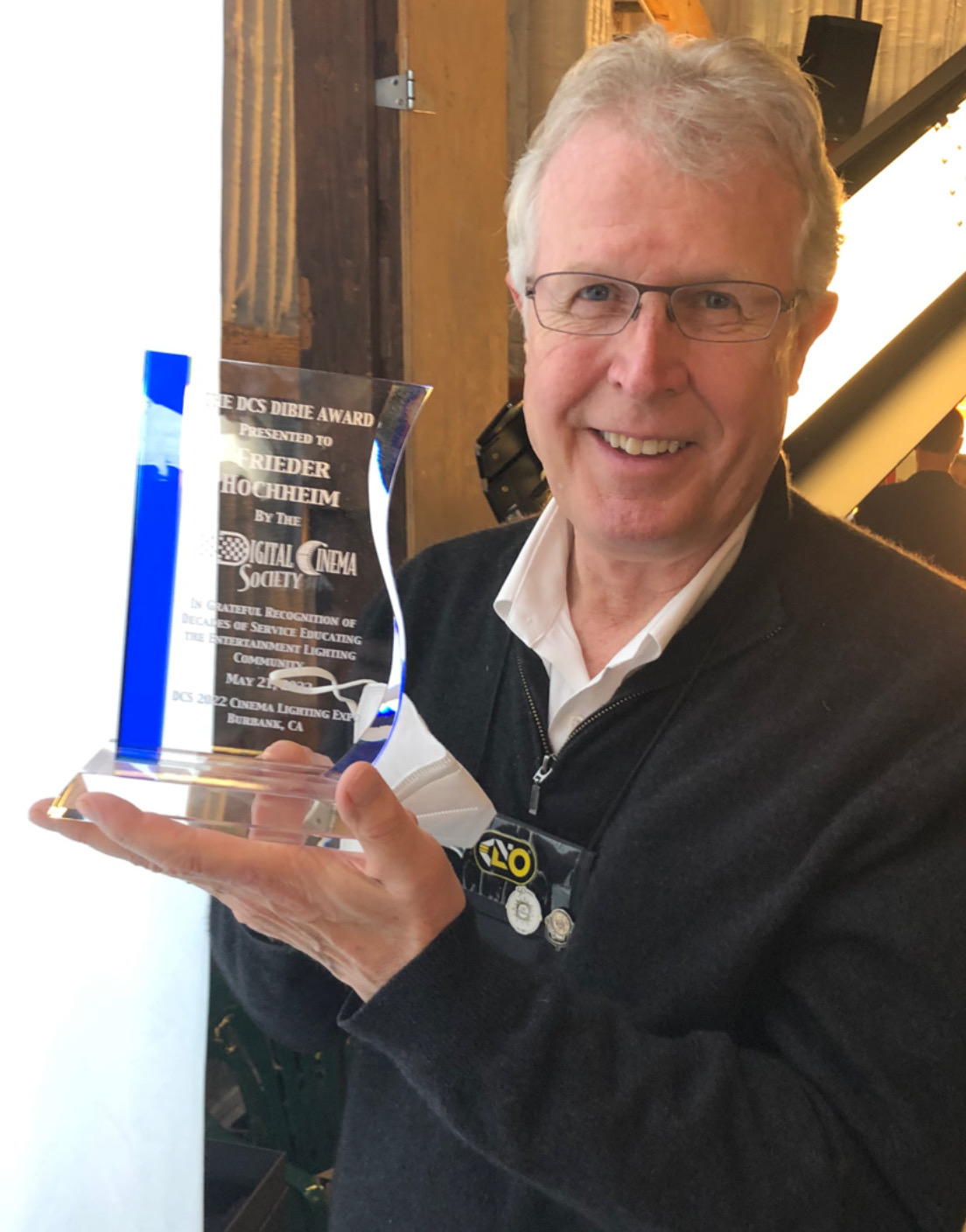 According to Mathers, “No one exemplifies George Dibie’s spirit in freely sharing his knowledge with the entertainment lighting community as does Frieder Hochheim.”  Frieder was a prominent industry Gaffer working with DPs such as Robby Müller, ASC when he saw a need for smaller and more color accurate fixtures for location lighting. This led to the invention of the Kino Flo, the founding of his company of the same name, and winning a technical achievement award from the Academy of Motion Picture Arts and Sciences.  However, Frieder’s innovation didn’t stop there, he continued to strive for better color fidelity in both fluorescent and later, LED lighting sources.

Mathers continued, “The DCS ‘Dibie Award’ was not bestowed on Frieder for his impressive technical achievements, but rather for the way he shared the knowledge he gained and helped to educate the community in the area of motion picture color science.  He has presented on the subject at practically every DCS Lighting Expo and has done workshops around the world in conjunction with the ASC and other organizations. Frieder has epitomized, like no other, the spirit of George Dibie, ASC, the multi-Emmy winning Cinematographer and longtime president of the International Cinematographers Guild.” 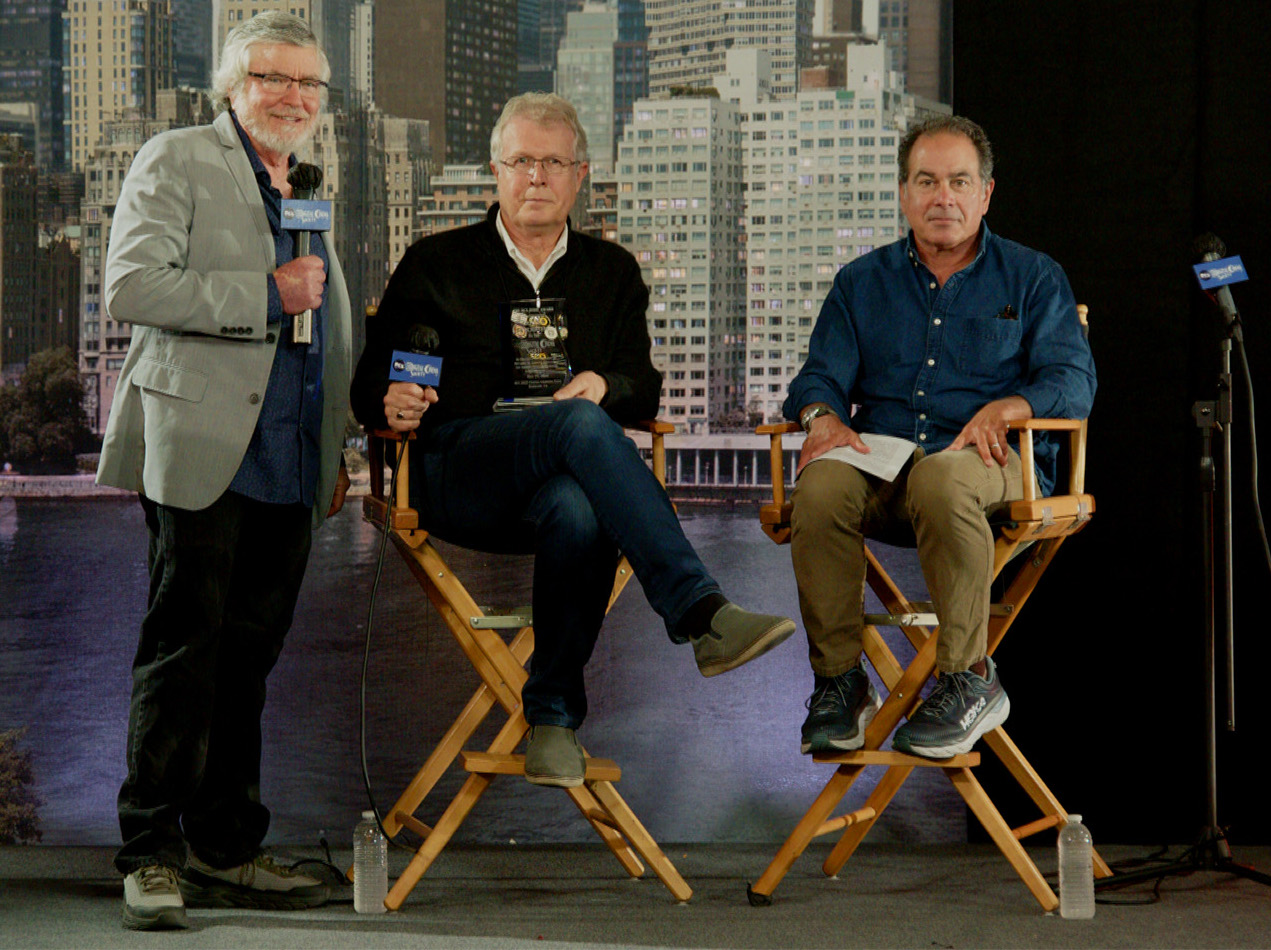 After the award was presented to Frieder by his good friend John Schwartzman, ASC, (Seabiscuit, Jurassic World, The Amazing Spider-Man, and The Rock), both men shared stories of their technical collaboration over the years, remembrances of George Dibie, who recently passed, and Frieder’s mentor, the renowned cinematographer Robby Müller, who passed away in 2018. 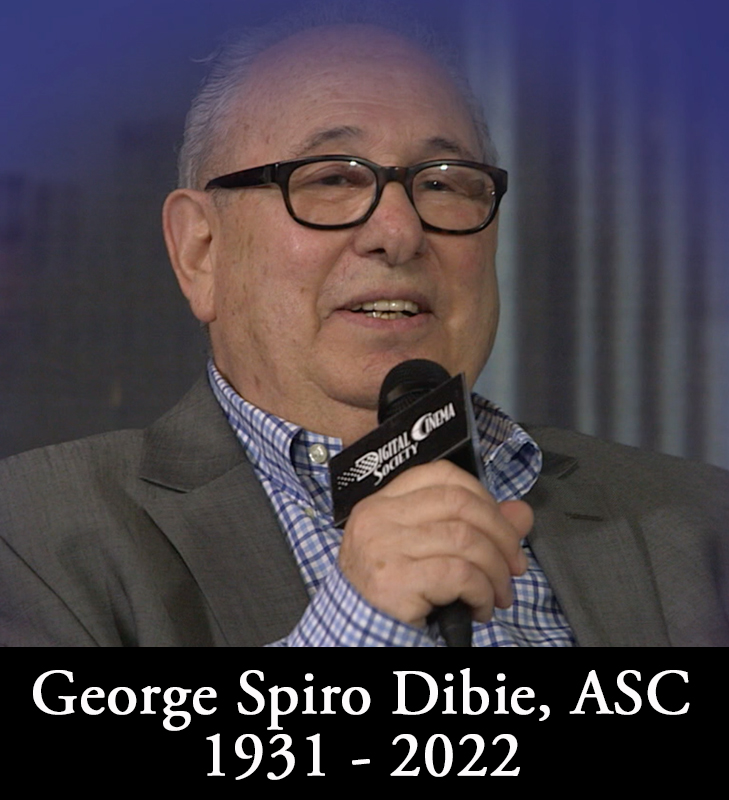 Frieder continued with an update on Kino Flo’s sale last August to Florida-based Chauvet Lighting. He said he made the deal after four years working toward a succession plan that would ensure the wellbeing of all Kino Flo’s employees and would continue delivering the best lighting products and services to customers. Chauvet is a leader in the theatrical, live events and houses of worship lighting markets. The convergence of Chauvet stage and Kino Flo screen production lighting experience is a force multiplier promising dramatic growth.  For example, Frieder said, “Chauvet has also invested in ChamSys®, a high end lighting console company based in the U.K., as part of its strategy to integrate theatrical lighting solutions with other technologies like Kino Flo’s True Match color science.”  In addition, Chauvet has also acquired over the past two years Iluminarc® and Trusst®.  Iluminarc® offers architectural fixtures, and Trusst® supplies trussing and accessories. 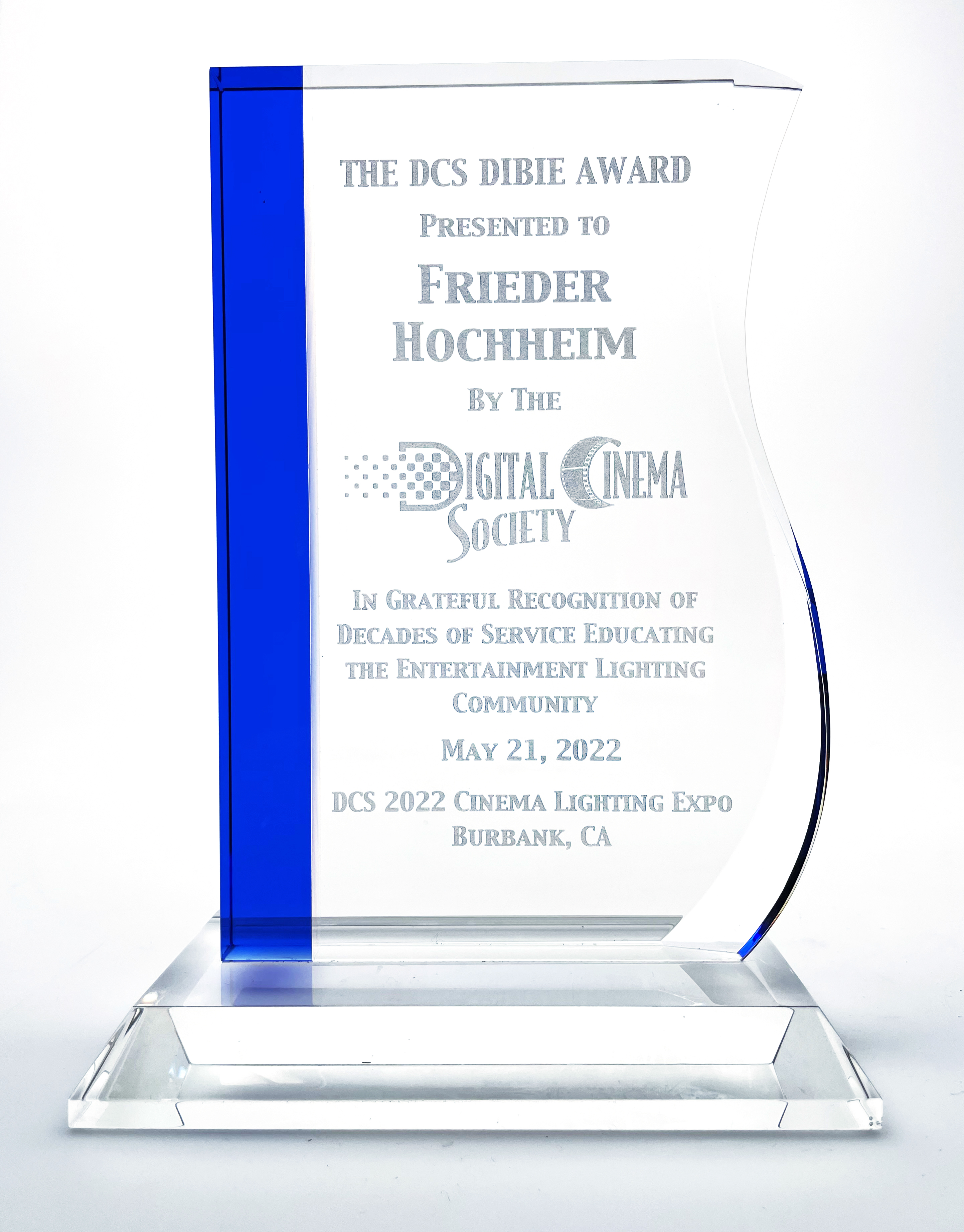 Founded in 2003, the Digital Cinema Society is a nonprofit educational cooperative dedicated to keeping the entertainment industry current on motion picture technology.  Efforts include streaming trade show coverage and special events such as the annual “DCS Cinema Lighting Expo,” “Post Expo,” and the popular “Focus On Cine Lenses” panel. For more information go to: www.digitalcinemasociety.org