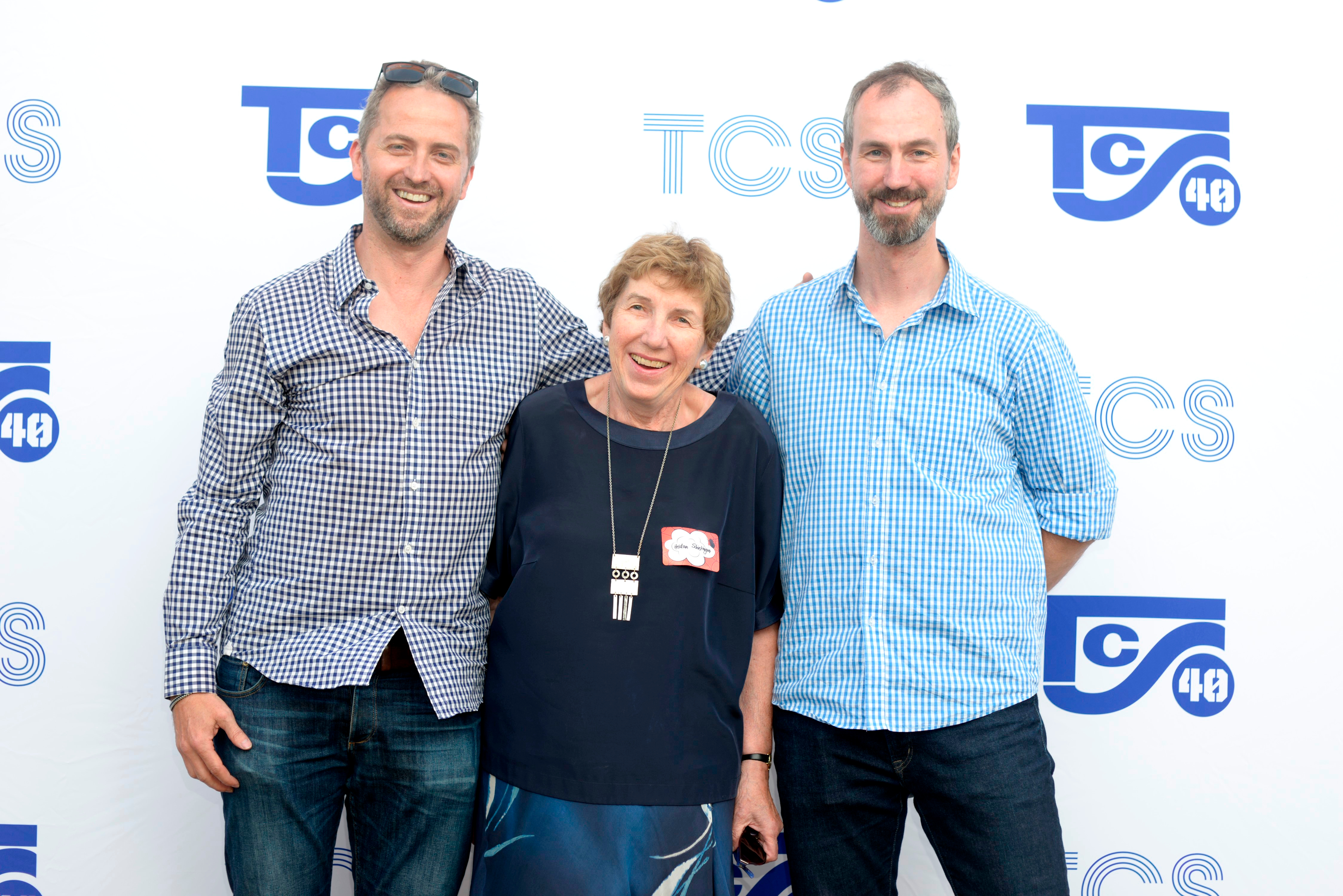 Specializing in the most desirable professional gear, the production community has relied upon TCS for over forty years. Known for personalized support, clients have access to the TCS inventory of world-class motion picture and television cameras and support gear including their extensive collection of contemporary lenses and sought-after vintage glass. Whatever the need or project, from specialty cameras for a cine-style feature or episodic, a dozen packages for reality shows, an efficiently appointed documentary rig, or other gear, TCS is at the ready. 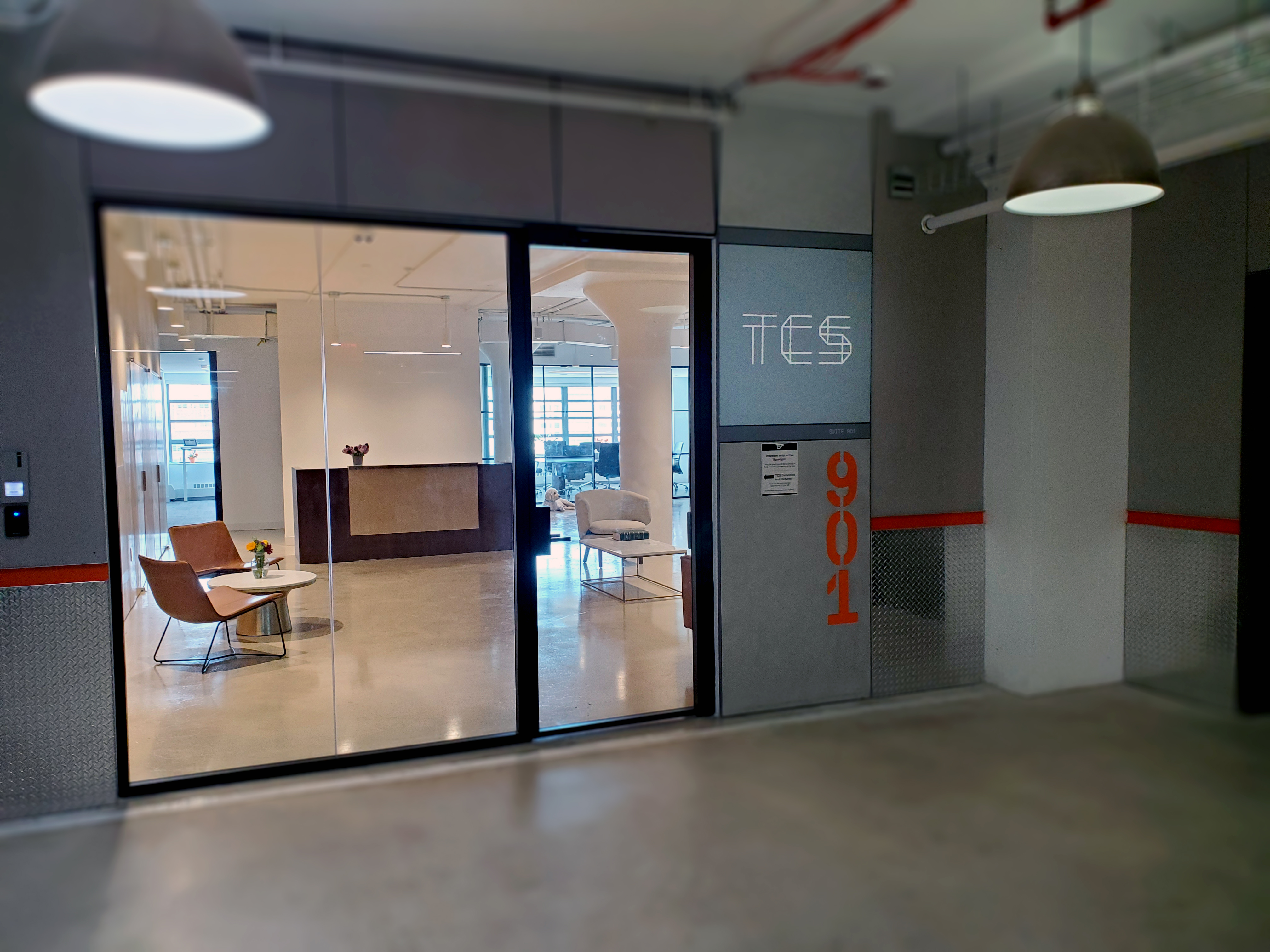 In addition to keeping their own extensive rental inventory in pristine condition, TCS also offers an expert service, repair and maintenance department for equipment owners. This includes maintaining most digital cine equipment from camera bodies to lenses, monitors, fluid heads and more—even gear that is no longer supported by manufacturers.

TCS is a family-owned and operated business with brothers Oliver and Erik Schietinger, at the helm. Co-principal, Oliver Schietinger notes “Although we have been servicing Brooklyn for decades, our team is excited to be part of today’s Brooklyn filmmaking vitality. Co-principal Erik Schietinger adds, “Our supportive staff really understands our clients’ diverse requirements. From independent productions to studio films we know we can be a valuable asset to the production community.”

Established in 1978, by Carl Schietinger who ran TCS with his wife Heidrun for many years, TCS provides cinematographers and camera crews with proven technical support and the trusted equipment they need to capture astonishing moving images, even in the most demanding of environments. The family-owned business is now led by Oliver and Erik Schietinger.

Catering to the film, television, commercial, and broadcast markets, TCS offers a vast inventory of motion picture cameras, along with modern and coveted vintage cinema lenses, and a full catalog of accessories to provide today’s in-demand packages. Over the past four decades, from film to digital, TCS has continued to evolve into a recognized leader for bringing new technologies to the professional cinema rental market. Today, TCS is one of the premier motion picture camera and lens rental houses in the country.