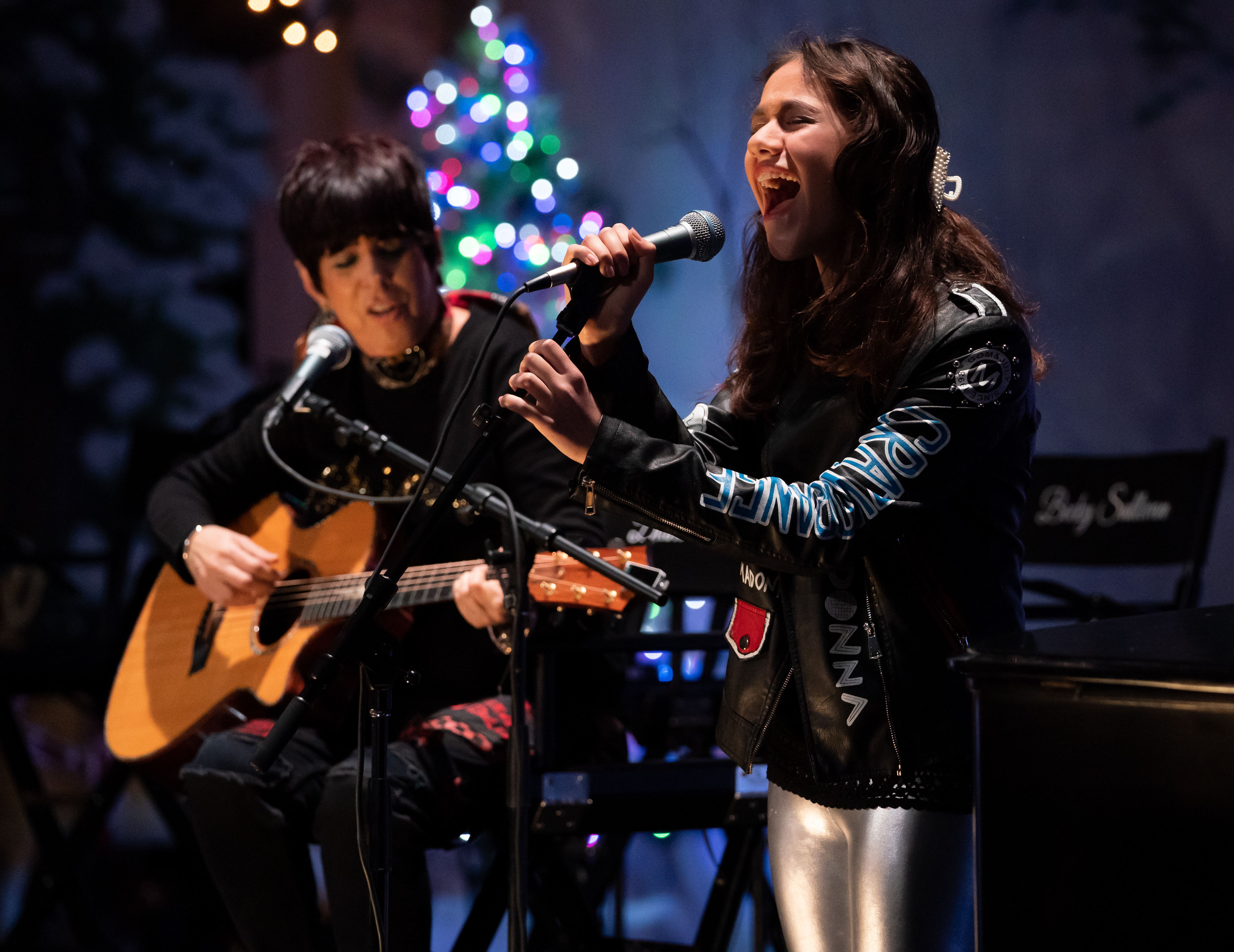 This year’s Women In Media Holiday Toast kicked off with a surprise tribute. California Assembly woman, Wendy Carrillo, made a special appearance to present a California Legislature Assembly Certificate to Women In Media’s founder. At the mic, Carillo stated, “On behalf of the 12th Assembly District, it is my honor to recognize you, Tema Staig, as the founder and Executive Director of Women In Media for your tireless efforts, promoting parity and gender balance in the film and entertainment industry. You have provided the tools and resources necessary to assist our community in realizing economic empowerment and reaching their fullest potential.”

The festive Holiday Toast tribute and fundraiser is a prime example of the work Staig has been behind. Headlined by Diane Warren, who brought the house down, the Academy Award Winning songwriter performed her current hit “Applause” on guitar, accompanied by Sharon Farber on piano and 11-year-old powerhouse vocalist, Eden Kontesz.

The winter wonderland stage made a stunning environment for the hundreds of guests. Thanks to media partner Gurus Magazine, the red carpet was the place to be. Celebrity stylist and magazine entrepreneur Derek Warburton said, “It was an honor to be in a room with so many passionate women achieving their goals and fighting for equality.”

Women In Media promotes gender balance in the film and entertainment industries through networking, professional development, and advocacy for filmmakers who work above and below the line.

For more information on Women In Media, visit www.womennmedia.com. 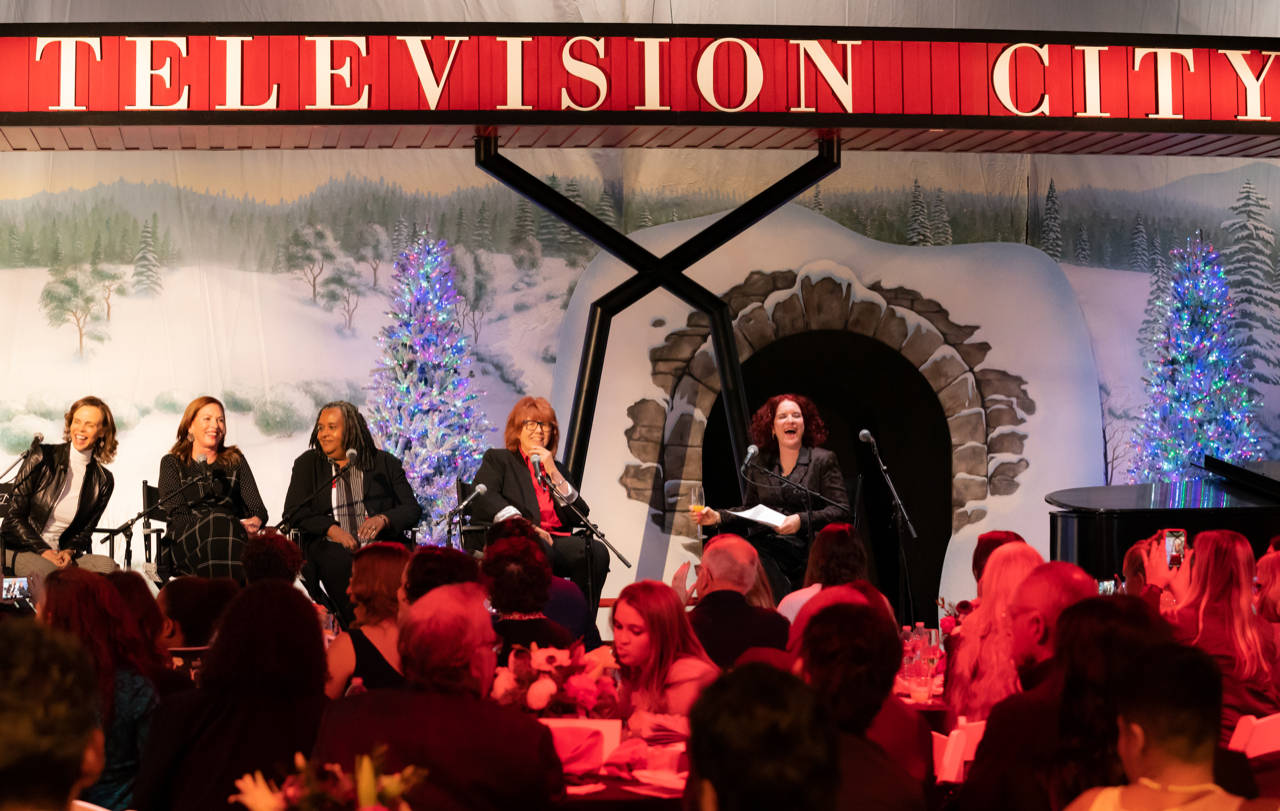