A grassroots initiative founded in 2017 by filmmakers Katrina Medoff and Tracy Sayre, WWFC aims to address the lack of women and non-binary people behind the camera and on screen through a variety of programs, including its signature film challenge.

This will be the organization’s fifth film challenge, and the first since the pandemic forced productions across the country to shut down. To date, WWFC has held four film challenges — three in NYC and one in LA — and worked with more than 700 women and non-binary filmmakers to produce 30 short films that have been screened at more than 90 film festivals. 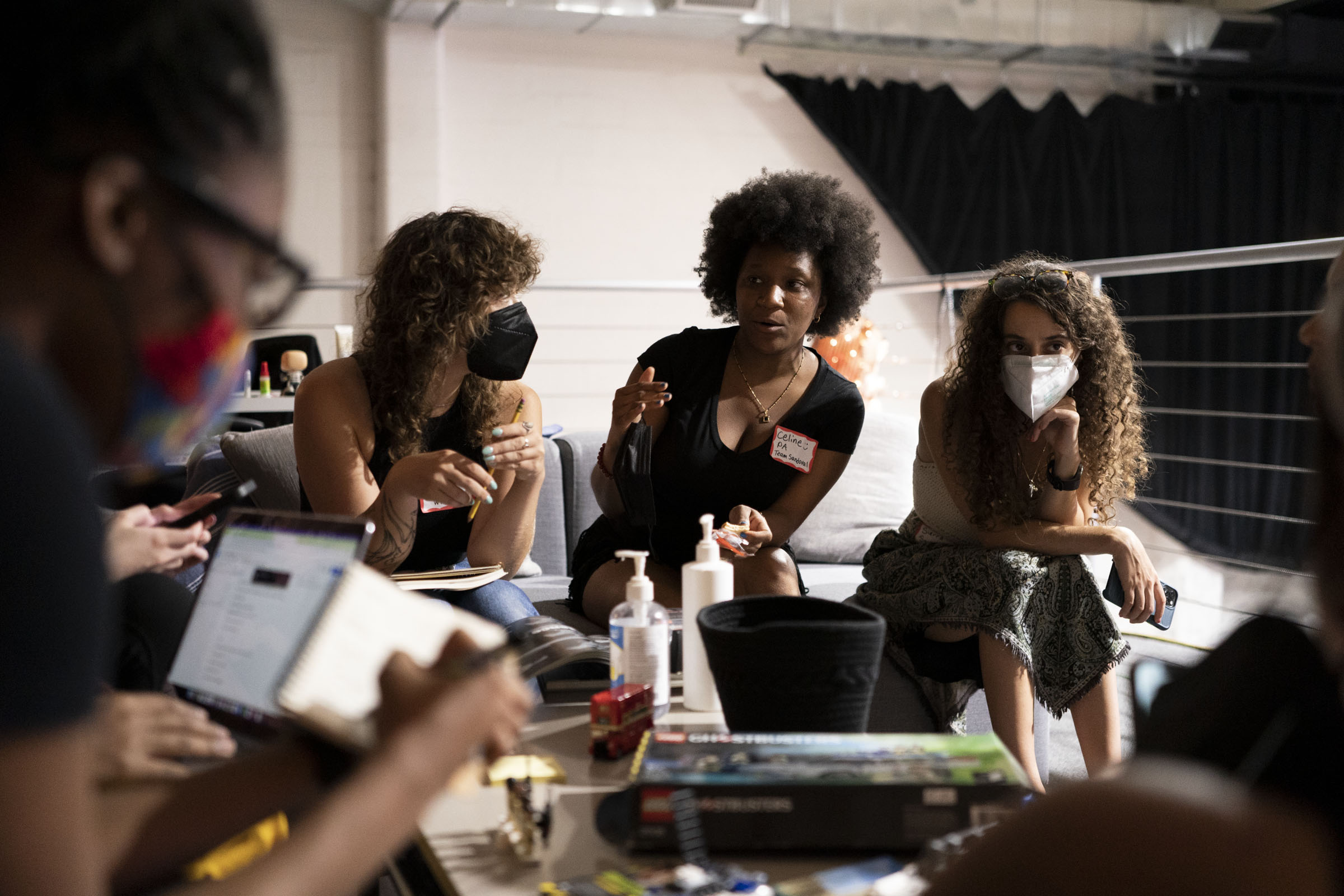 The 180 participants of this year’s challenge will write, shoot and edit a total of six short films in just 84 hours. At noon on Aug. 11, organizers will pick a genre out of a hat for each team and announce a prop that all films must incorporate. The six teams created by WWFC will write their scripts that day, film on Friday and Saturday, and will have until Sunday, Aug. 14, at 11:59 p.m. to submit the completed short.

Nearly 600 people applied to fill every role of production — from gaffers and sound mixers to writers and actors. With the help of guest judges, organizers thoroughly reviewed each application, and placed accepted individuals onto crews in order to ensure that each team has the talent necessary to make a stellar short film.

“Our community was really hungry for this opportunity after COVID shut down production,” Sayre said. “This is our first in-person program after the pandemic hit, and the record-breaking number of submissions we received showed how much interest there is in networking with a diverse group of women and non-binary filmmakers.” 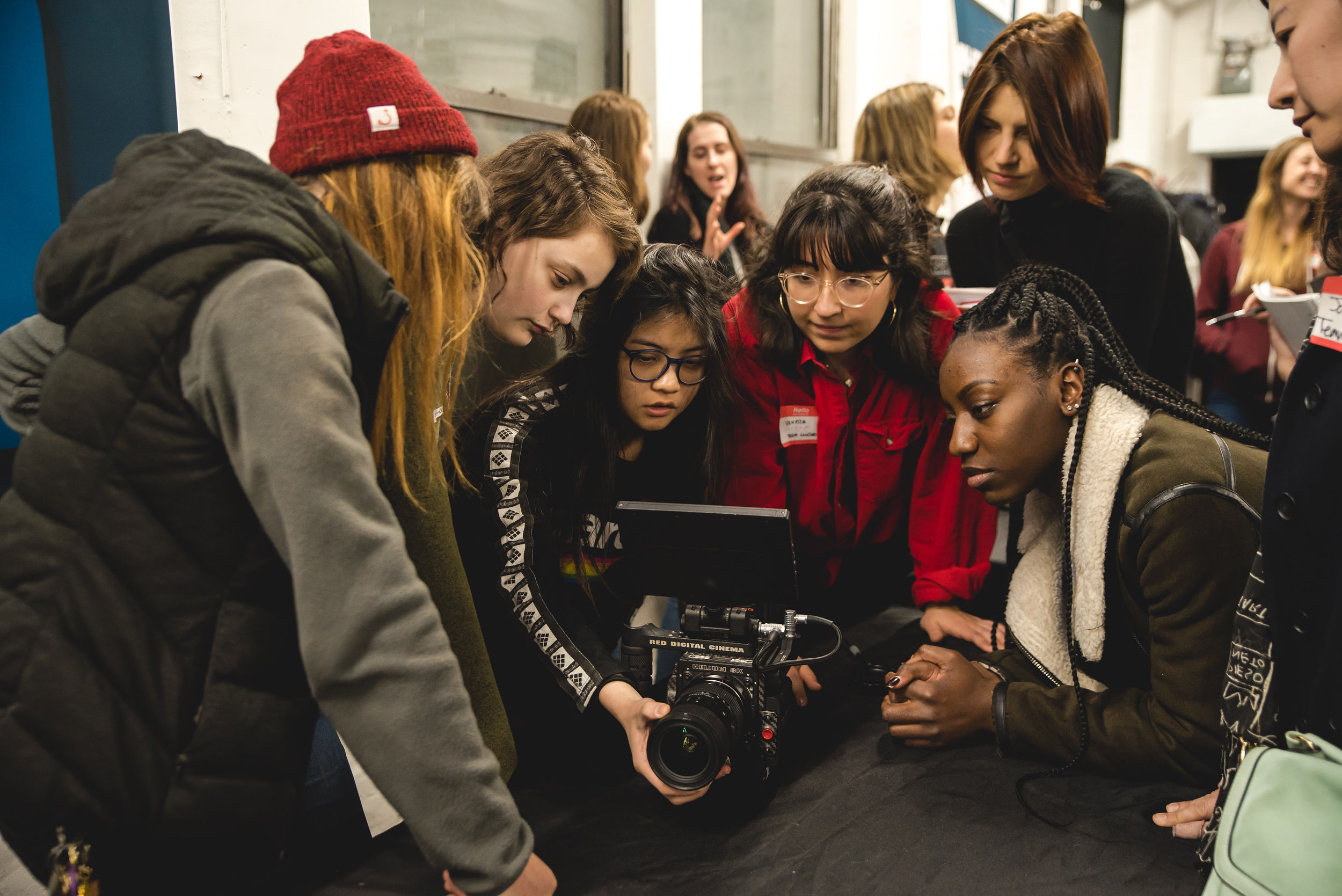 Kareema Bee, who participated in the 2019 challenge as an actor, decided to apply again because the relationships she built through the challenge were invaluable. This time around, she’s a team leader — a producer who’s in charge of one of the six crews.

“The Women’s Weekend Film Challenge helped me to stretch artistically and find community with other artists,” Bee said. “I’m looking forward to leading an incredible cast and crew this year to get to the finish line with a short film.”

The teams will quickly scout locations for their shoots and use their expertise to create films ranging from sci-fi to buddy comedy to romance. Past crews have used a variety of backdrops for their short films, including a Brooklyn warehouse, a boat and a ballroom. This year, shooting will take place all across the city. 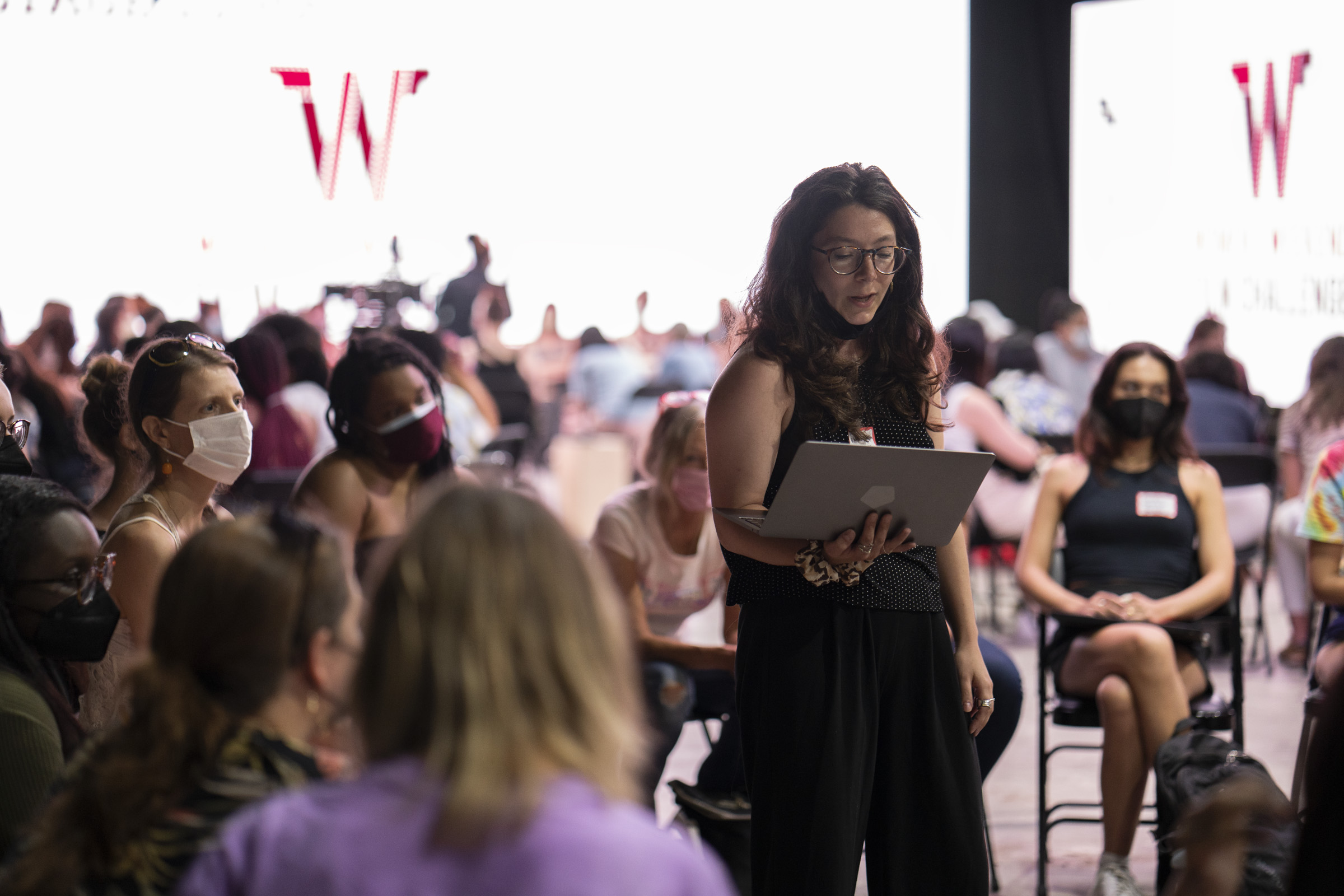 WWFC will host a premiere screening of the films in late August at Village East in Manhattan. Participants will network with each other and other industry members at an afterparty.

“This is a unique opportunity for our filmmakers not only to grow their networks exponentially and build their portfolios, but also to see their work on screen just weeks after they created it,” Medoff said. “At our screenings, our participants greet each other like old friends. When you work ‘in the trenches’ with a crew on such a tight deadline, it creates a lasting bond.”

Women’s Weekend Film Challenge (WWFC) works for gender equity by creating opportunities for women to bring their leadership, talents and stories to the forefront of the film industry. WWFC places professional filmmakers on teams to write, shoot and edit a short film in just one weekend, creating intensive networking opportunities while helping filmmakers to bring women’s stories to the screen. Since its first challenge in January 2018, WWFC has worked with more than 700 women to produce 30 short films, which have been accepted to more than 90 film festivals.